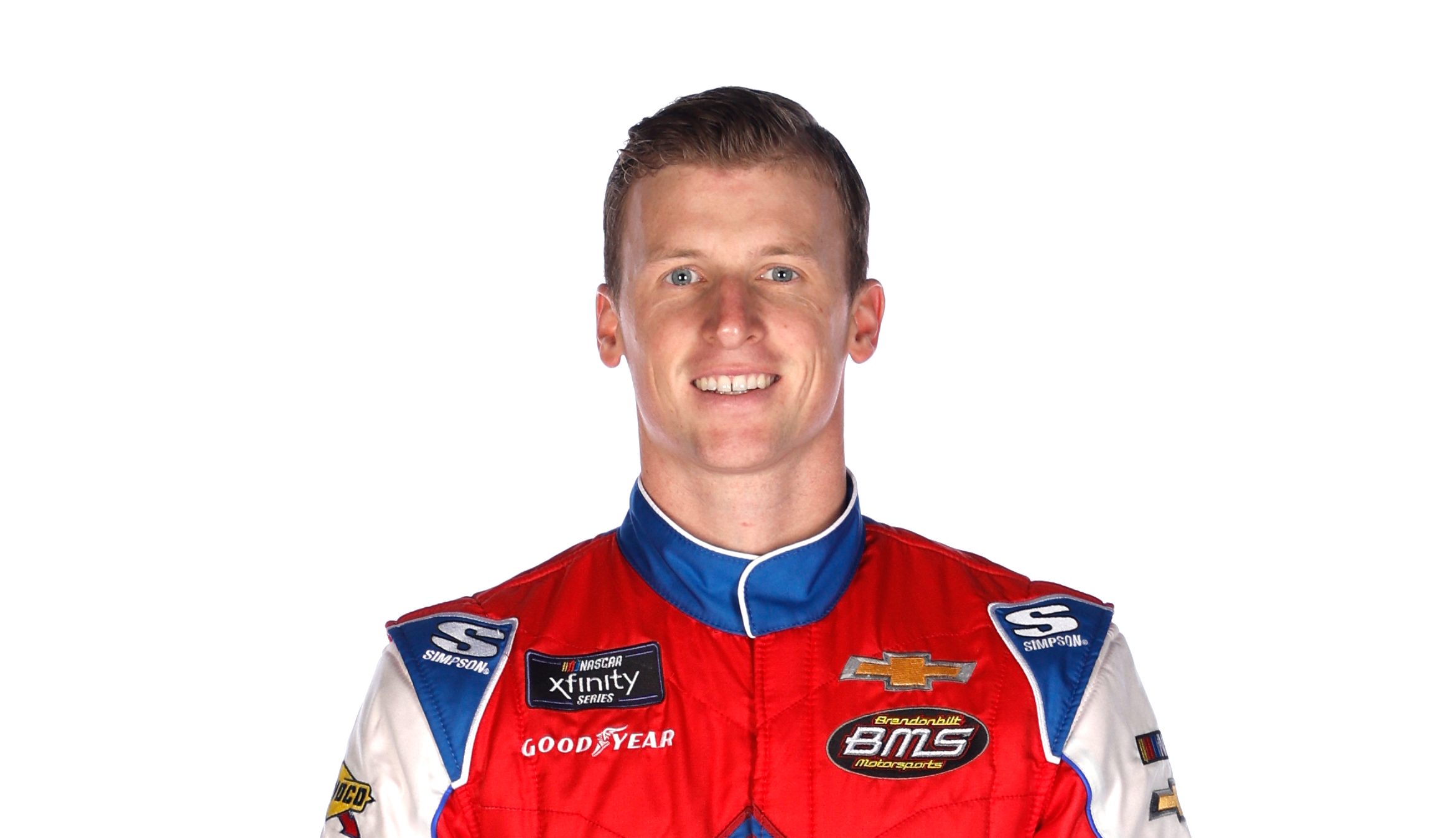 NASCAR Xfinity Series regular Brandon Brown is switching rides for Saturday’s Pennzoil 150 at the Brickyard Xfinity race on the road course at Indianapolis Motor Speedway. He is giving up his seat behind the wheel of the family-owned No. 68 Brandonbuilt Motorsports entry to NASCAR Cup Series regular Austin Dillon because of sponsorship issues. Meanwhile, Brown has found another ride — the No. 47 Mike Harmon Racing car — so that he may still contest the race at Indianapolis.

Brown hopes to return to his family’s team for the Aug. 6 race at Michigan International Speedway.

“I regret to confirm the news that I will not be piloting the No. 68 Chevrolet Camaro for Brandonbuilt Motorsports (BMS) next weekend at the Indy Road Course,” a statement from Brown read. “This was a collective decision between myself and the team and solely related to the lack of sponsorship funding that is needed for me to compete each weekend.

“Stepping out of the No. 68 and away from BMS, the team that I’ve spent my entire life helping to build, is one of the hardest things I’ve ever had to do, but it’s the decision that is best for the sake of keeping BMS on-track and our team members employed. We’ve been an underdog team and driver combo since the very beginning and have battled adversity during every step of our motorsports journey, and if there’s anything I’ve learned from the hard-working men and women at BMS, it’s that we never quit and always persevere.”

Brown claimed his first and, to this date, only Xfinity Series win last season at Talladega (Ala.) Superspeedway. That win is tied to the “Let’s Go Brandon” anti-President Joe Biden political chant, and since then, Brown has claimed difficulty is securing sponsorship for his racing efforts.